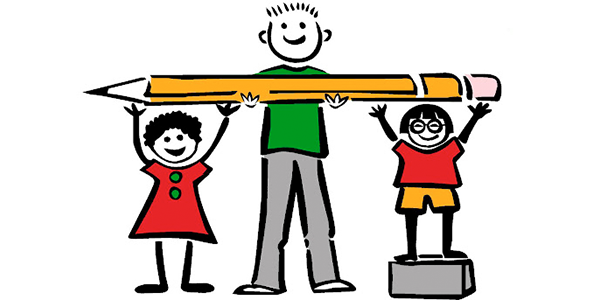 There are only a few ideas that have had as much of an impact on education as those of John Dewey. The American philosopher, psychologist and educator believed children to be active contributors and agents of their learning, and not just passive recipients of knowledge of previous generations.

“For knowledge to be acquired successfully, learning should be an experience”

Dewey’s philosophy points out that the strict authoritarian approach of traditional education was overly concerned with delivering preordained knowledge, and not focused enough on students’ actual learning experiences. To understand his ideas, let’s imagine Dewey reappears in the modern world with the mission to implement his theories in a conventional brick and mortar school.

Dewey championed learning by doing, also known as experiential learning. He observed that children learn better when they are actively engaged, because they are immersed in the present and not a distant future, such as final exams.

In biology students don’t read books, but instead grow plants, harvest fruits and then feed them to snails to see what happens. Sometimes things work out, sometimes accidents happen — whatever the outcome, the students take notes of their observations and form rich memorable experiences. At the end of each class they summarize their learning and turn to discussions.

“Failure is instructive. The person who really thinks learns quite as much from his failures as from his successes”

The discussions prepare the students for life in a democratic society where decisions ought to be based on reasonable arguments. Through the debates the children learn to formulate their own ideas, convince others, and learn to see the world from a different point of view.

For instance, in one hypothetical discussion if some students started to argue that school uniforms limit self expression, and that they should be abolished. Dewey, who believed that schools should prepare children for life itself and serve society as a force for innovation and reform, would encourage those students to start a petition to find out for themselves if real social change is possible.

In his realm, classes are interactive because Dewey believes that interaction with the environment is essential for the learning process since education is an experience that is subject to constant change. Passive recipients of knowledge on the other hand, learn very little if anything at all. Thus, the group who started the petition present their ideas to the teacher — and start a dialogue that expands their understanding and underlines their learning.

Dewey believed that continuity is critical to comprehension and that an interdisciplinary education allows students to build on what they already know – which strengthens their understanding. What they observed in biology is being calculated in math, written about in English and put into images through the arts.

This provides the students the opportunity to learn how things are connected. To the brain this process is more effective because it can link new knowledge with previous experiences, and build stronger mental models.

Dewey believed that when societies calculate the price of education, they shouldn’t only look at the cost of school buildings, teachers salaries and other resources. They should also consider the costs of all the hours input by the children. Because children are the future of our society and human progress, their time in class ought not be wasted. It is thus the school’s responsibility to be a playground to practice a future we wish to see, so when the kids grow up, they can go and create it.

“It’s not a preparation for life, education is life itself.”

The group that sought dress-code reform eventually gained a deeper knowledge about the topic and were able to develop good arguments. They printed their demands on banners and tracts and discussed their ideas with everyone until the day the majority of students and teachers had signed their petition. Eventually the petition was presented to the principal and a new school rule was passed.

Dewey affirmed that for knowledge to be acquired successfully, learning should be an experience but his ideas were not always popular during his time. Some critics believed and still believe that under Dewey’s educational system students would fail to acquire basic academic skills and knowledge. Others were fearful that classroom order and the teacher’s authority would disappear. While we made some progress in education over the last hundred years, is the situation really any better today? What do you think? Did you experience learning by doing in your school? And does your school encourage you and your students to engage in social reform and create the future we wish to see? 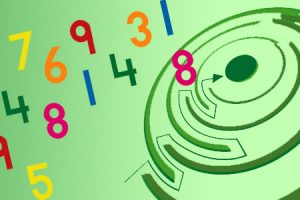 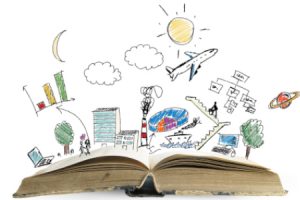 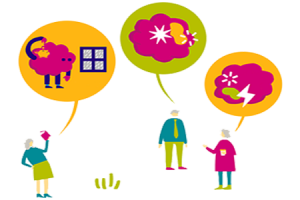 WANT TO JOIN US?

Join Us
For Parents